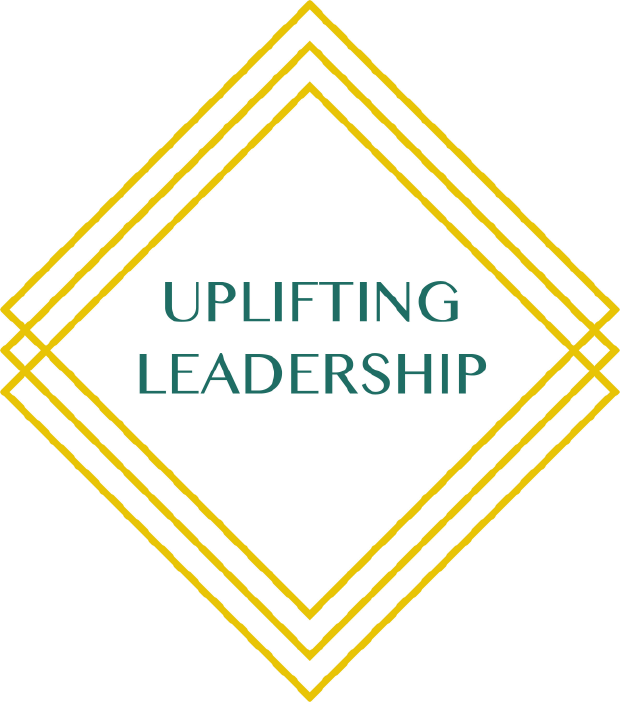 A Case for Keeping Development During Budget Cuts

Jul 8 / Aleta Maxwell
Right now, as the pandemic wave washes over, companies are struggling to get themselves back together and reopen. With the economy undergoing a crisis without an end in sight, many organizations are being forced to reassess their finances and budgets to stay afloat.

While the main focus is to have enough funds for vital operations, payroll, and overhead, one of the first budgets to be cut or vastly reduced is the one for leadership development. But is that really the right move? Or is it a costly mistake?

Great companies understand that continued development is key for their organization to grow and succeed. Now, more than ever, companies need leaders who are capable of managing teams through the instability and uncertainty in the world at this time. The hard truth is that even in difficult times, prioritizing development is key.

This strategy will prove to be a cost-saving measure in the long run, as it is a key factor for cultivating a positive workplace culture and reducing the percentage of voluntary turnover. Let me exemplify this by telling you a quick story.

An Investment in the Future

Two years ago, a friend of mine was hired at a large technology company. Surely the massive increase in salary was a deciding factor. Or was it? Later I learned that he was more impressed with the fact that they had allocated a budget to invest in development and allow him to grow his skill set than he was about his salary upgrade.

The idea that they were investing in him and that they believed he could continue to learn and were interested in helping develop his abilities allowed him to envision himself staying with the company long-term. The investment made in his development ultimately ended up overshadowing any setbacks and rough patches during his two years there (and counting).

The company was able to attract and retain a highly qualified employee by making a significant investment in his development. Not only did he feel valued as a member of the organization, but he also was equipped with the right tools to deal with challenges along the way without losing track of his purpose inside the organization and deciding to stick with them despite challenges he found along the way.

However, numbers show that organizations need to up their game when it comes to employee retention. According to research done by the Work Institute in 2019, in the United States, the total cost of voluntary turnover in 2018 was $617 billion. That number is projected to be closer to $680 billion by 2020.

Another 2019 study done by the Society for Human Resource Management highlighted the fact that over the past five years, companies have spent $223 billion in turnover costs due to negative workplace culture. That is a key contributing factor to employee turnover. Three-quarters of workers surveyed said management is responsible for setting the tone. These stats show the true cost of not investing in leadership development adds up quickly and cancels out any potential short-term savings one may attain from cutting their budget for programs.

Training is not the same as Development

It's important to make a clear distinction between training and development. These concepts are sometimes used interchangeably, but training is not the same as development. Training usually focuses on what is needed to do a job at a basic level and does not focus on identifying and strengthening additional skill sets and soft skills needed for leaders to advance in their careers and rally the team that they are currently overseeing.

A manager who is both trained and well-developed can boost team performance while maintaining a positive work environment, navigating conflict, and creating productive relationships with employees. Only a leader with high emotional intelligence can build a more cohesive workplace where each employee feels like a valued contributor to the organization.

For those reasons, developing the leaders in your company should be seen as a safe long-term investment rather than an expense. During these uncertain times, having more leaders who have the soft skills needed to help their teams through uncertainty will likely result in cost savings down the road.

And when you think about it, spending resources on an individualized development curriculum for leaders will allow the company to come from a position of power when dealing with the effects of the current closures as well as with future problems. An employee that has been given all the appropriate knowledge, tools, and tactics to tackle every bump along the road feels more empowered and capable of being a confident leader day after day and especially in a time of crisis.

Bottom Line: The Key to Creating a Crisis-Proof Work Environment

Keeping development for leaders as a priority is a smart move that will improve employee retention, boost morale, and engagement throughout the organization. It helps create a positive, crisis-proof work environment conducive to employees feeling valued and engaged and in turn wanting to stay with the company. It creates solid, confident leaders that know what steps they need to take next to keep their organization not only surviving but thriving through difficult times.

Do you need help designing and implementing the right Leadership Development Program in your organization? We are here to help! Schedule a Free Strategy Call with Aleta by clicking HERE and learn how Uplifting Leadership can customize a solution tailored to your needs.

As a leadership coach, CEO & Founder of Uplifting Leadership and former CHRO, I leverage over 25 years of experience in the hospitality industry and non-profits to partner with leaders at all levels of management. Together, we uplift their leadership skill set and develop brand ambassadors.
Uplifting Leadership
We are committed to developing emerging leaders in the workplace. We have a passion to see all employees, from entry level to executive level, maximize their potential and we believe in everyone's ability to master the soft skills needed to move up in their careers.

One insightful conversation can make a significant difference.

This could be it!
Thank you!
Aleta will contact you shortly
Drag to resize

We'll send it right away!
Thank you!

Enter your name and email below to instantly access our free 15min webinar on Getting Hired and Getting Noticed by Employers.
Thank you!